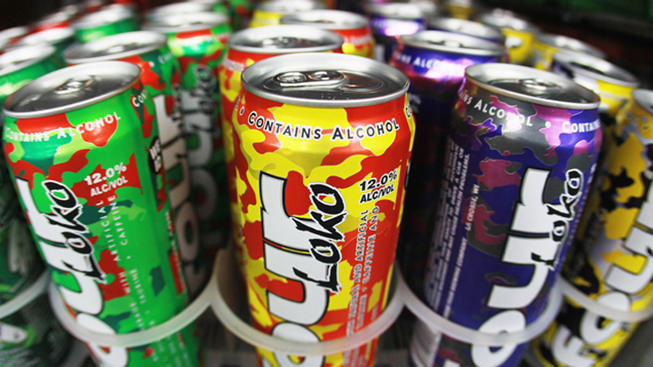 Stricter rules on where sugary "alcopops" like Four Loko can be displayed will be in effect in Contra Costa County on Jan. 1.

Tougher Rules On Four Loko, Other “Alcopops” in Contra Costa

Four Loko is not outlawed, yet, but the Contra Costa Board of Supervisors is asking the California Legislature to pull that boozy sugary drink from store shelves across the state, according to the Bay Area News Group, and in the meantime, stores in the county are under greater restrictions when selling the potent cocktails.

The new law on where so-called “alcopops” can be displayed and sold only applies to unincorporated areas of the county, but city councils in the county may also move on the restrictions, the newspaper reported.

This could be the “strongest stance any California county has taken against these new alcohol-laden drinks,” a county official told the newspaper.

Four Loko and other drinks will now have to be displayed in “different locations than soft drinks” in order to help people tell “these sweet soda-like products from actual pops,” the newspaper reported.

It appears that Four Loko and similar drinks are the boozy beverage “of choice for underage drinkers from 12 to 18 years old” because of their similarity to soda, the newspaper reported.

“Until you try to stand up,” that is, in the words of Ed Diokno, a policy analyst for a county supervisor.