David has a master’s degree in Social Welfare from UCLA with experience in delivering programs for runaway youth, homeless families, adults in recovery, and people living with HIV/AIDS. He has played a variety of leadership roles in Contra Costa County since 1990. David managed the local United Way office, raising $12 million over a five-year period and distributed funds to 52 agencies. He has also served as Executive Director for the community-based agency Familias Unidas in West Contra Costa County, providing culturally competent therapeutic services for children, adults, and seniors. Currently, David oversees a State Incentive Grant to reduce underage drinking.

“It’s the agency mission of helping people become resilient from the many pitfalls and traumas of life and still reach for their full potential that attracts me to CHD,” he says.

Elaine grew up on a family farm in Illinois, but from the time she was a child she felt a pull towards city life. Elaine earned an undergraduate degree in journalism from Iowa State University, Ames and a master’s in organizational leadership from Chapman University. When she finished J-School, she worked as the advertising manager for a university press. After moving to San Francisco, she freelanced for the book publishing industry, but soon found more fulfillment in volunteering with various community organizations. When she volunteered for CHD’s Parent Educator Program (PEP) in 1987, little did she know it would lead to a new career in the nonprofit sector. Elaine has had a number of leadership roles at CHD, including Parent Educator Program Director and Associate Director. She has been Executive Director since 2001.

As a way of staying connected to one of CHD’s communities, Elaine facilitates the monthly meetings of the Bay Point Partnership. She is especially proud of the partnership that she forged with Contra Costa Health Services’ Reducing Health Disparities Unit, to bring staff of the African American Health Conductors and Promotoras under the CHD umbrella in 2008.

Away from work, Elaine enjoys traveling with her family, fiction, jazz, and ventures down country roads. Elaine lives in Concord with her husband, a retired college professor. They have an adult son and daughter-in-law.

Jaime has been involved in the field of prevention for over 25 years. While working in the health, fitness and wellness field, Jaime volunteered in her children’s classrooms. In one of her volunteer roles, she led a group of elementary school students in a discussion about the dangers of drugs, alcohol and tobacco prevention. Jaime thoroughly enjoyed the experience and sought a job where she could work with young people. Jaime is currently the coordinator for the Lamorinda Alcohol Policy Coalition position, serving the community in which she lives. Jaime is the first and only person to hold that position at CHD. Jaime also oversees other CHD programs, including East County Alcohol Policy, Friday Night Live, Tobacco Use Prevention and Education, and the Training Center.

Jaime was born in Manhattan and is originally from New York. She is a self-proclaimed music nut. She loves going to concerts and sometimes is one of the oldest people at the show, because she enjoys the music young people listen to.

A lifelong resident of Pittsburg, Anita is proud to give back to her community through the Four Corners Program which she created in 2007 to meet a growing need for gang prevention in East Contra Costa. Anita began working at CHD in 1992 with the former NEAT Family Program and has held several positions at the agency. As East County Site Director, she also supervises staff and volunteers for the Empowerment Program. Whether working with a youth wishing to escape gang-life or a student struggling to come out to her parents, Anita has great compassion for marginalized youth. Anita has trained as a prevention specialist in alcohol and other drugs, HIV-AIDS, and violence prevention, including Street Law – a best practice program for under-served youth.

In her free time, Anita enjoys swimming, racket ball, and time with her family, especially her three granddaughters. 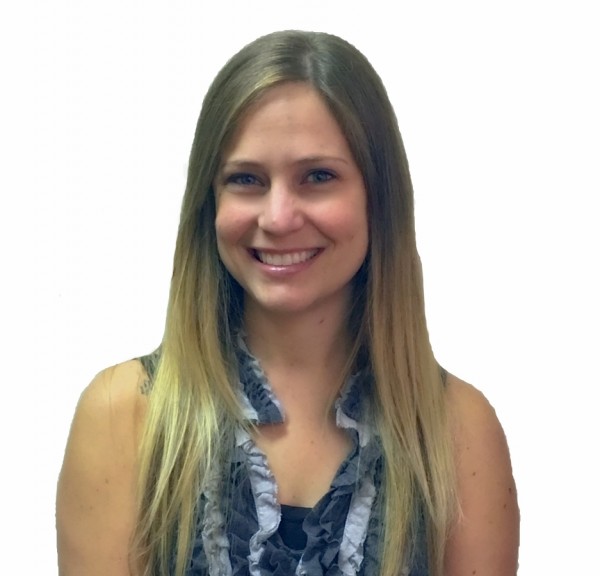 Marlena has been with CHD for six years. She received her undergraduate degree from University of California, Santa Cruz with a Bachelor’s in Psychology. She interned with the Friday Night Live program in Santa Cruz County. Upon graduation she moved back to Contra Costa County and worked with CHD’s Friday Night Live program for two years. She moved on to working for Seneca Family of Agencies in Contra Costa County in order to build on her clinical skills. She worked for four years providing counseling to Severely Emotionally Disturbed (SED) teens in a residential facility, as well as providing one-to-one behavioral therapy services to youth of all ages. She came back to CHD excited to take on the role of Project SUCCESS coordinator where she quickly worked her way up to Lead Program Coordinator, and eventually took on her current role as Program Manager.

In her free time, Marlena loves to read, attend live performances, and travel.